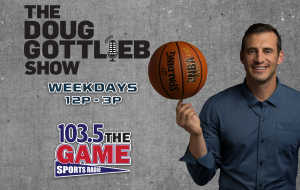 Doug Gottlieb is host of The Doug Gottlieb Show.  Originating from Los Angeles, the fast-paced program features Gottlieb’s unique perspective on the latest headlines, as well as listener interaction and conversations with the biggest names in sports.  The program broadcasts Monday through Friday from 12 – 3 p.m. on more than 230 stations nationwide.

Gottlieb also serves as a basketball analyst for FS1, providing insights and analysis for Skip And Shannon: Undisputed, The Herd with Colin Cowherd and other programs. In March 2018, he launched All Ball with Doug Gottlieb, a college basketball and NBA podcast on The Herd Podcast Network, which is available on iHeartRadio and other podcast platforms.

Gottlieb was a college basketball point guard at Notre Dame and Oklahoma State, and graduated with a marketing degree from Oklahoma State in 2000, holding every assists record at OSU and in the Big 12 Conference. He is 11th all-time in assists in NCAA history. 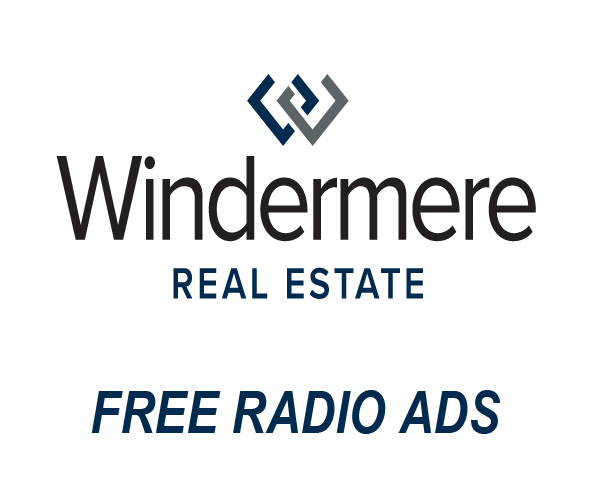 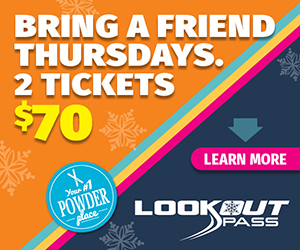 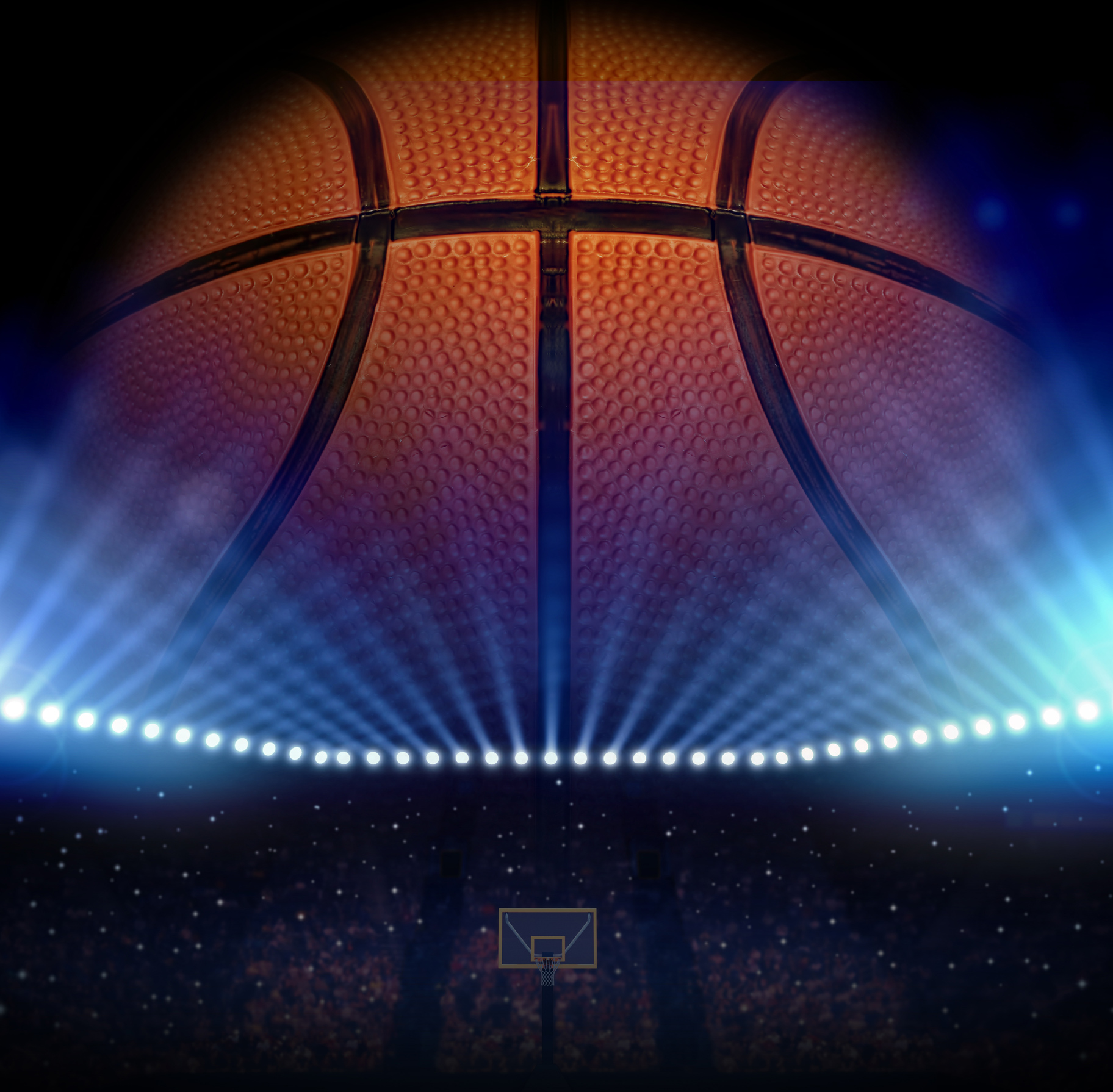